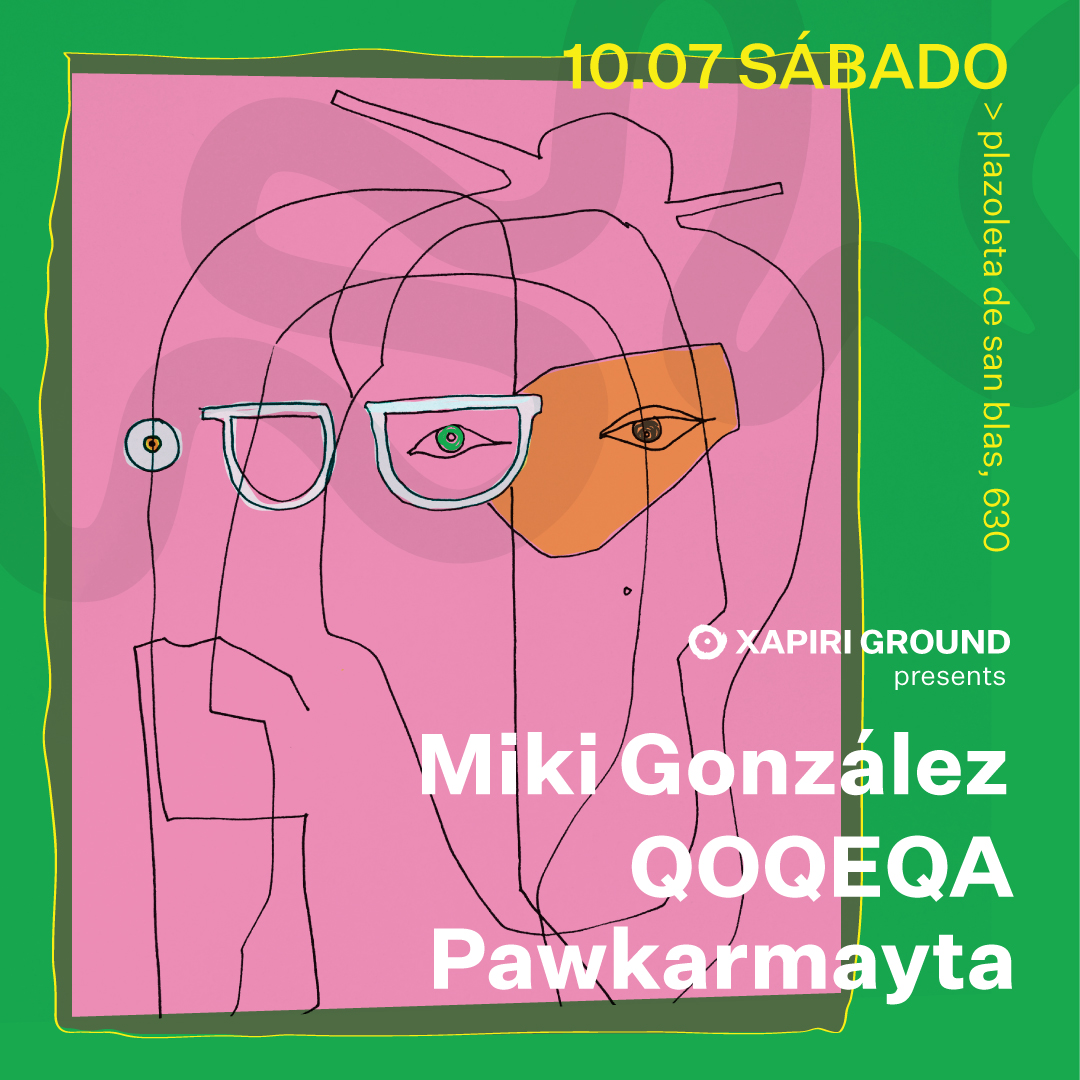 We were proud to host our first musical event at our flagship location focusing on how the artist's work informs what is behind the music.

It was an afternoon of sharing experiences and ideas within the electronic music community in Cusco, Peru mediated by Alan Martin Céspedes Van Oordt "Zoldia" in the company of these three talented music producers:

Anthony Paucarmayta is a Peruvian music producer and artist who takes traditional and ancestral music and fuses it with futuristic electronic sounds. Born in Cusco, Peru. He connects his music with the ancient civilizations that have guided him through their cosmovision and ancestral knowledge.

Miki Gonzalez is of Spanish origin and has lived in Peru since 1961. He is a guitarist, arranger and composer. He is well known in Peru and quite popular because he is an artist who revives Peruvian culture and traditions. He currently produces electronic music fused with Peruvian folklore under the acronym "Mikongo"