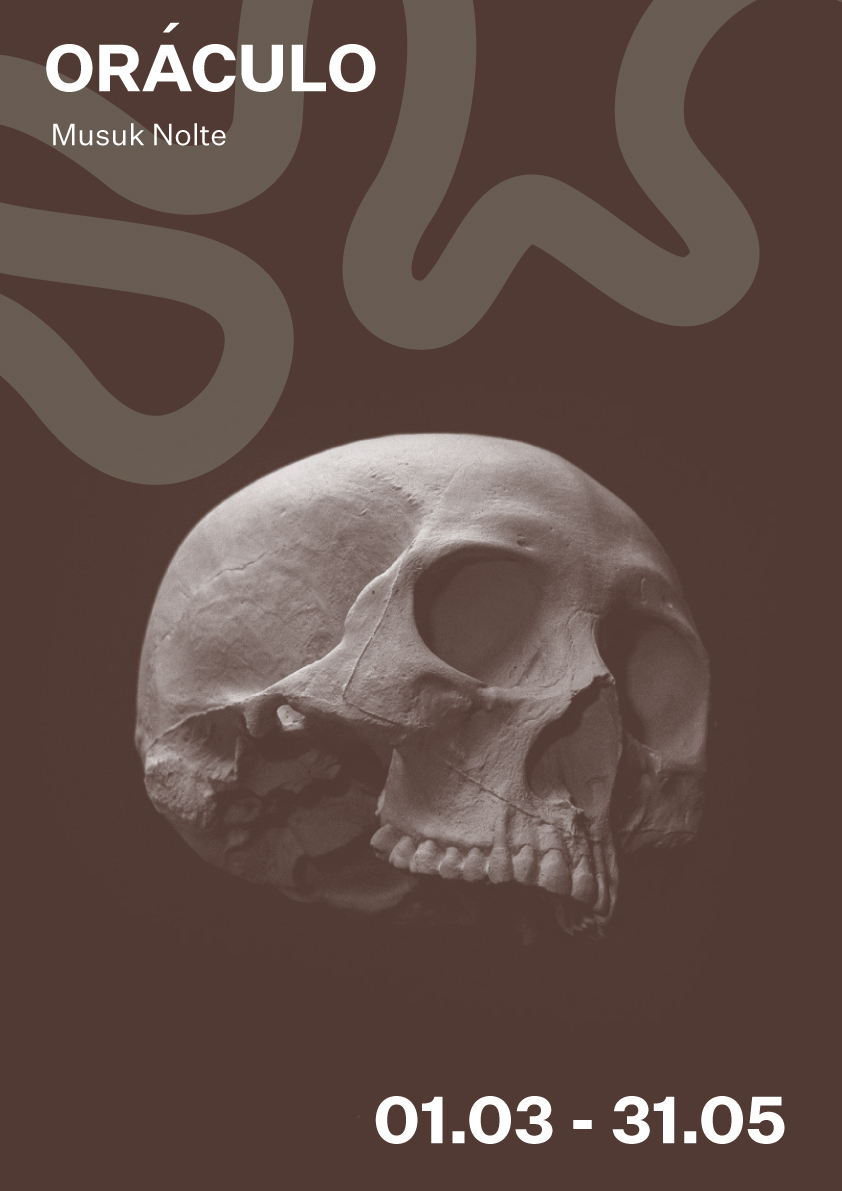 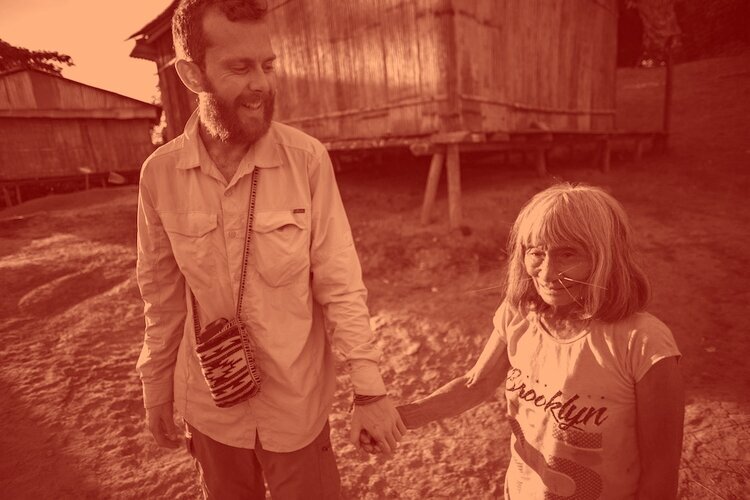 The coca leaf cuts across our history, and its symbolic, ritual, economic and political power continues to mediate the present in various aspects.

In the Andean cosmovision, the coca leaf is used as a medium between earthly beings and the gods. Also as the oracle that allows a glimpse of the past, the present and the future. The Andean notion of time emphasizes the cyclical as the very nature of history, particularly significant in our history. Photography is asked to certify the existence of its reference, but the images of the leaves only certify the loss of depth and meaning. In a sense, photographing the referent makes it disappear because, in this context, the image of the leaf goes beyond its formal composition. What we don’t see is more powerful.

In this sense, in addition to the photographs of the leaves, the images that make a counterpoint, have a symbolic connotation that fixes a moment in contemporary historical construction. Images taken in spaces such as the sky of the town of Tinta, the birthplace of the liberator Tupac Amaru II, a river of candles commemorating a collective wake for victims of the time of the internal armed conflict. The sun reflected in a water observatory in the ruins of Machu Picchu on the day of the beginning of the summer solstice, a skull or a Moche ceramic piece “The announcer of death”. This polyptych condenses moments and objects that, in their symbolic potential, dialogue with the notion of the oracle and in turn with anchoring points of the diffuse construction of the history of Peru.

The idea of nation or country, of collectivity grouped under one word, becomes blurred in itself, like the emptiness of meaning that language has that is unknown. Perhaps in that return to form, to the primary reading of intuition and instinct, is where we can reconfigure a new sense. A reading of the image that connects us as a ground wire through the form, as if it were a water mirror. The bridge between the past and the present allows us to draw an idea of the future, where the reading of chance is always and never right.

He studied professional photography and a specialization in contemporary photography at the Centro de la Imagen in Lima. His work takes place between documentary photography, art and publishing. Nolte has been a fellow of FONCA Mexico (2010), of the Master class of the World Press Photo in Latin America (2015) and of the Magnum Foundation (2017).  He has received the 10th national prize for documentary photography “Eugene Courret” (2010) and the Elliott Erwitt Havana Club 7 Fellowship (2017).

He has had more than 10 individual exhibitions in countries such as Spain, Peru, Argentina, France and Mexico. And in various group exhibitions, among which stand out, MALI (Museum of Art in Lima), SIPF (Singapore International Photography Festival), Les Rencontres d’Arles, III Bienal de Photoquai, Casa de América Madrid, PhotoEspaña XX, XV Bienal de Venice of Architecture, ParisPhoto, FoLa, among others. He has published the books PIRUW (together with Leslie Searles, 2013), Flor de Toé (Versus Photo, 2014), The first stone (2014), The speed of drift (2017) and Sombra de Isla (2019).

This exhibition is in partnership with Vigil Gonzales Gallery | Urubamba, Peru